The project is the first cement production base built by Hongshi Group in Indonesia and is planned to built into a major and prototype project for overseas investment, taking root in Indonesia and radiating investment and construction in other overseas countries. The contract period of this project is 20 months which started on September 18, 2018 and was originally scheduled to be ignited on May 18, 2020. The project encountered many difficulties in the construction process, with nearly 3,000 piles, 290,000 cubic meters of concrete and more than 8,600 tons of steel structure. The construction period spans two rainy seasons, resulting in difficult construction and tight schedule. Affected by the COVID-19 outbreak, the management personnel, construction personnel and service personnel of equipment manufacturers who had planned to arrive at site after the Spring Festival were unable to attend. After the enclosed management of the factory, the number of local workers decreased sharply, from 497 to 89, resulting in a shortage of labor resources. Therefore, this is a great test of the project management to realize the ignition and start the plant operation in time.

Hard times are more about accountability. With the attention and concern of the company's leadership, the full support from various functional departments and the close cooperation with the owner, all the project staff stick to their posts, take the initiative to assume responsibilities, take active actions, tackle the difficulties head on and fight bravely. They make all-out efforts to fight the epidemic, promot safe production, and successfully complete the ignition target 10 days ahead of schedule, which is highly praised by the owner.

The ignition and putting into production of this project will contribute to meet the growing cement demand in Indonesia, which will create huge economic and social benefits for Hongshi Group and play a positive role in further enhancing the reputation and influence of SINOMA brand. 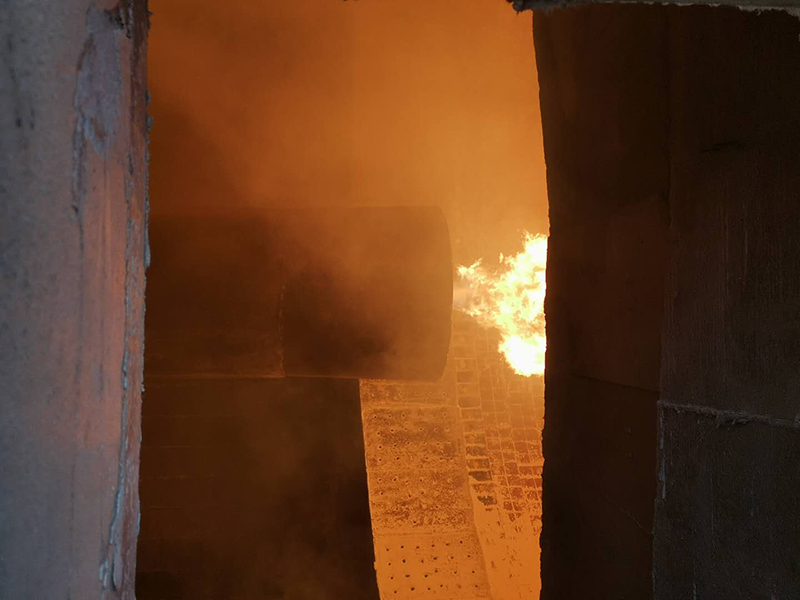 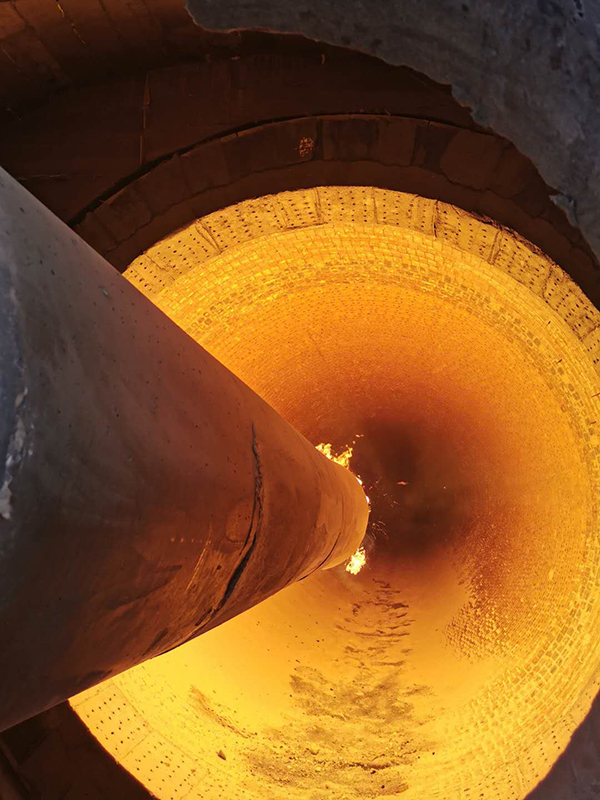 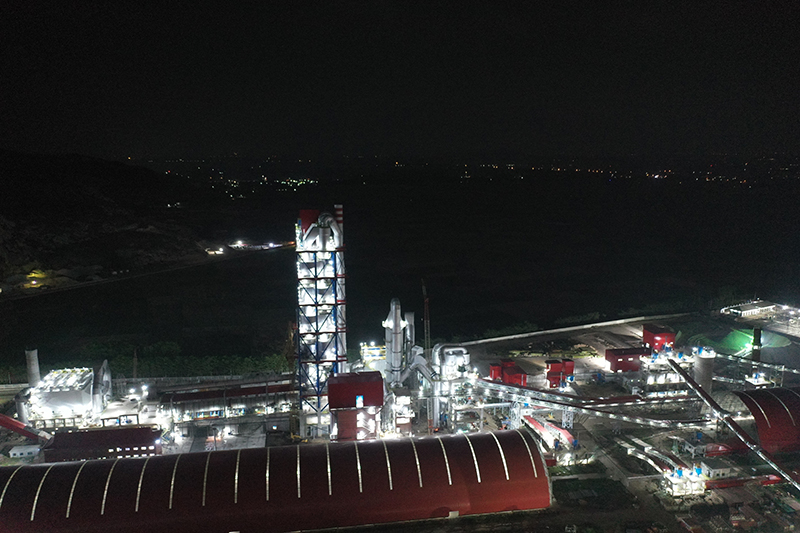